What we expect from Apple’s iPhone event today 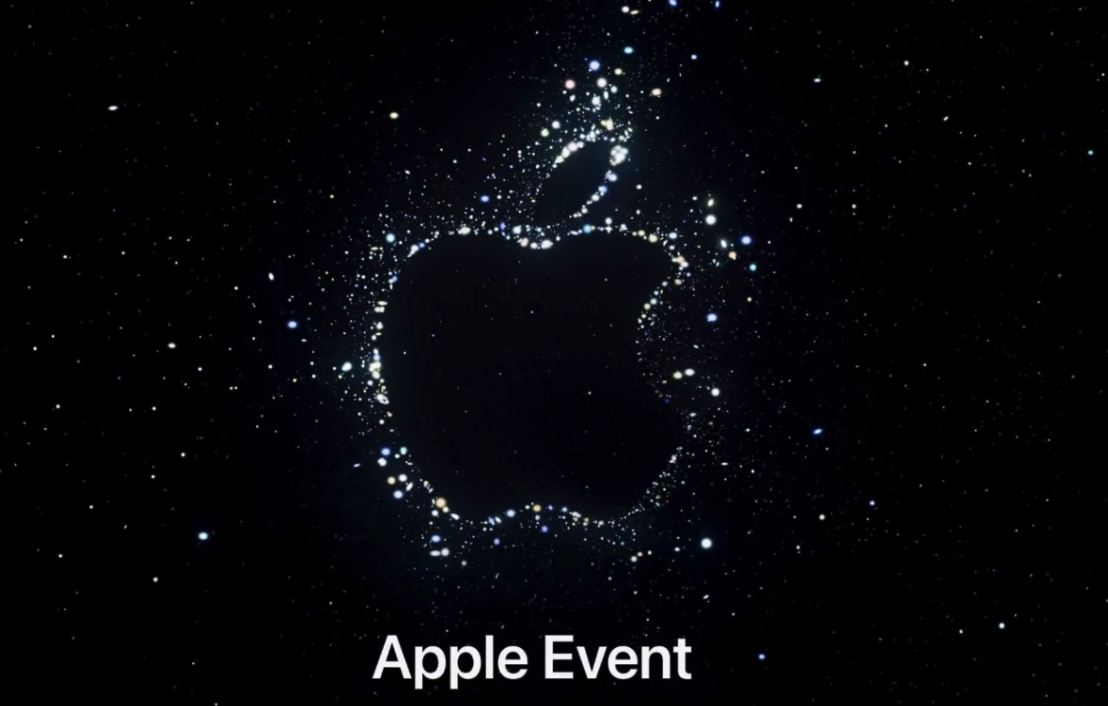 Later today Apple is hosting their September Keynote. The iPhone 14 is almost certainly going to be the big headline announcement at Apple’s September event. A few other things seem close to certain, as well, including the Apple Watch Series 8. There are rumors they will launch their VR/AR headset. Rumors have persisted for some time, and have only gotten hotter as the company has applied for trademarks including, “Reality One,” “Reality Pro” and “Reality Processor.” It’s also already said to have shown off a version of the headset to shareholders.