We provide you with the latest news, trends and knowledge developments to make you smarter than your competitors on the Facebook platform.

WhatsApp celebrate 10 years – What is new? 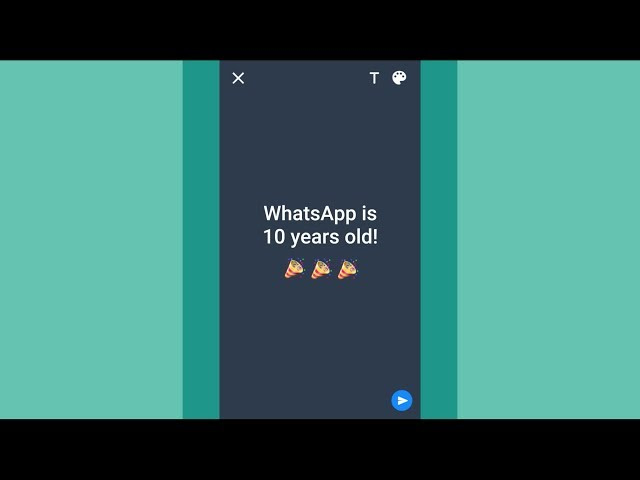 WhatsApp celebrated its 10-year anniversary Sunday, and the Facebook-owned messaging application looked back at some of the key moments in its history. Some of the highlights include: