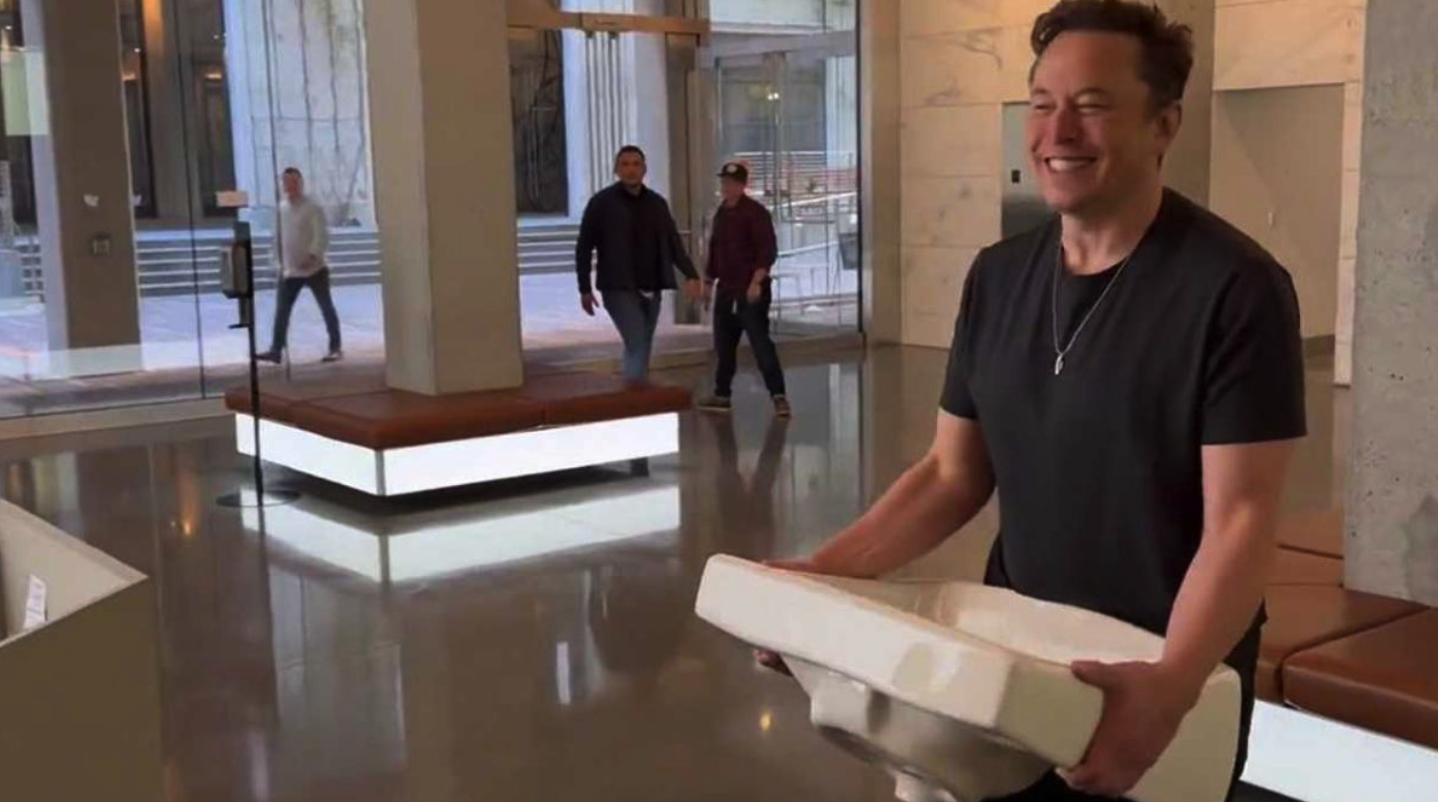 Last week, just before the deal was finalized, Musk took to Twitter to reassure advertisers on his intentions with the platform and the impact it will have on advertisers, who’ve been justifiably concerned about Musk’s vision for the app. He has previously said, straight up, that he will look to remove ads completely from the platform. But now, after buying Twitter, Musk has changed his mind. He now says his ambition is to make Twitter ‘the most respected advertising platform in the world’. So no, this will probably not be the end of advertising on Twitter.