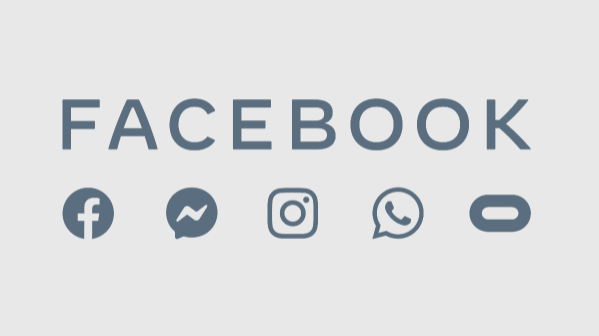 Facebook is planning to change its company name next week to reflect its focus on building the metaverse, according to the Verge. The coming name change is meant to signal the tech giant’s ambition to be known for more than social media. The rebrand would likely position the blue Facebook app as one of many products under a parent company overseeing groups like Instagram, WhatsApp, Oculus, and more. Facebook isn’t the first well-known tech company to change its company name as its ambitions expand. In 2015, Google reorganized entirely under a holding company called Alphabet, partly to signal that it was no longer just a search engine.

Read more: 3 min
» Do you want to know more about us? Then, book an online meeting here!
Link copied to clipboard