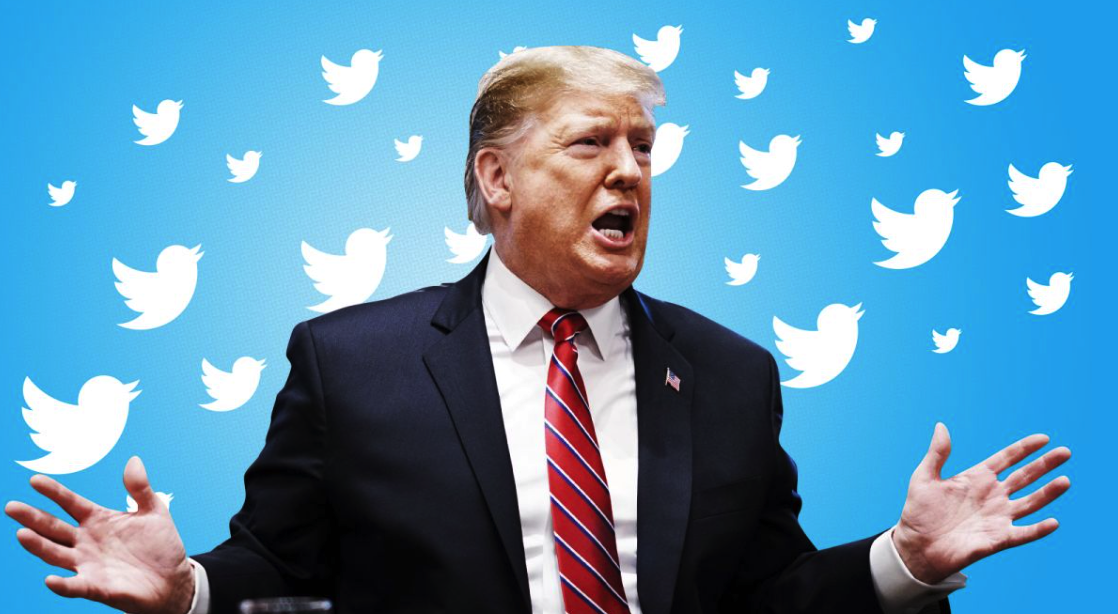 The former US President was banned from Twitter in 2021. Three weeks ago, when Elon Musk took over Twitter, he said he wouldn’t bring Donald Trump back until Twitter had formed a ‘content moderation council’ to rule on such moves. What Musk says he will do and what he actually does are two wildly different things, though. On Friday, he launched a poll on Twitter asking the users if Trump should be allowed back on the platform, 52% answered ‘yes,’ and now Donald Trump is back on Twitter.