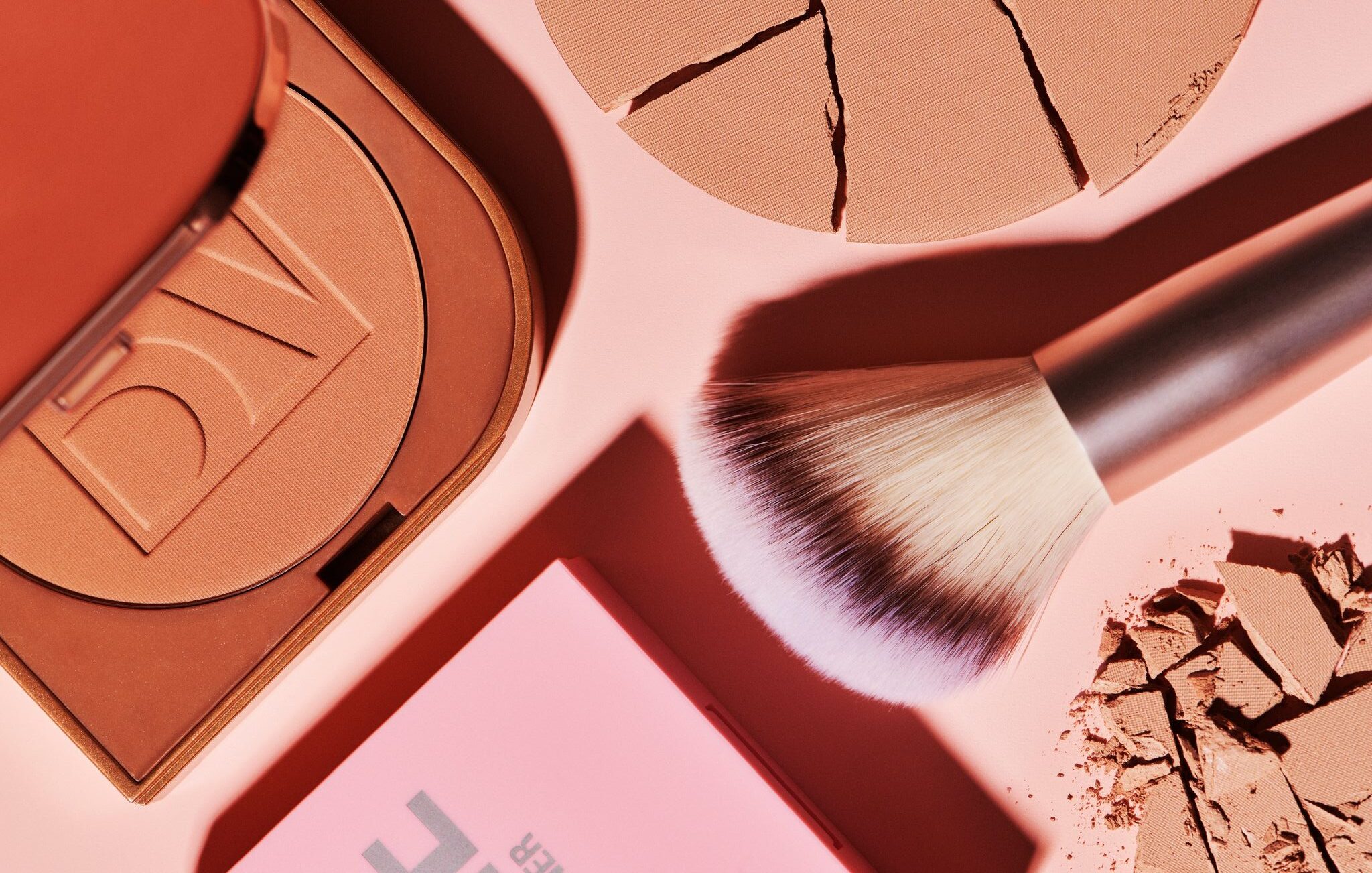 Kicks is the Nordic region’s leading beauty chain and offers a holistic concept in makeup, fragrance, skin care and hair care. With beauty experts in 250 stores in Sweden, Norway and Finland, as well as a modern omni-channel solution, Kicks offers personal and inspiring beauty services and around 25 000 products from 300 brands.

Kicks wanted a partner who is not only a specialist when it comes to optimizing ads on social media, but also creates creative and successful content and ads. After successful pitch from the Meta marketing specialist Ingager, a collaboration between the parties began. Ingager now administrates all Meta marketing for KICKS in Sweden, Norway and Finland.
The main objectives set for the collaboration were the following:

In the beginning of the collaboration, Ingager set up a strategy for using advertisement on social media to increase brand awareness as well as engagement and loyalty among existing customers.

As a complement to the already successful conversion driven campaigns, DPA campaigns included, Ingager added brand awareness campaigns to be released at the same time. This to increase brand awareness, but without loosing conversion. These new branding ads included infographics and poll-ads to create a greater relationship with the customers, as well as increase engagement.

To achieve a better understanding for which content and ads that would be successful on the three different markets, Ingager started A/B testing relevant hypothesis. In addition, Ingager developed a new account structure, where several campaigns and audiences were combined to be able to pass the learning phase in a shorter period of time. This way the campaigns started to perform better and faster than previously.

Ingager also broadened the target audience of the campaigns, and started working with different triggers, communication and unique selling points. By continuously analyzing and optimizing the content, Ingager found the most effective ways of advertising towards the Kicks target group.

At this moment the collaboration has progressed over a longer period of time, which also results in having a lot of data to lean back on. This provides great insights when it comes to new strategies formulating campaign structure, target groups, budget distribution etc. This is a collaboration that will always continue to develop in line with new trends and insights. The same goes for the results. We will continue to create greater brand awareness, increase engagement among customers and also continue to drive sales.

It is safe to say that this is a great example of a successful partnership with a bright future!