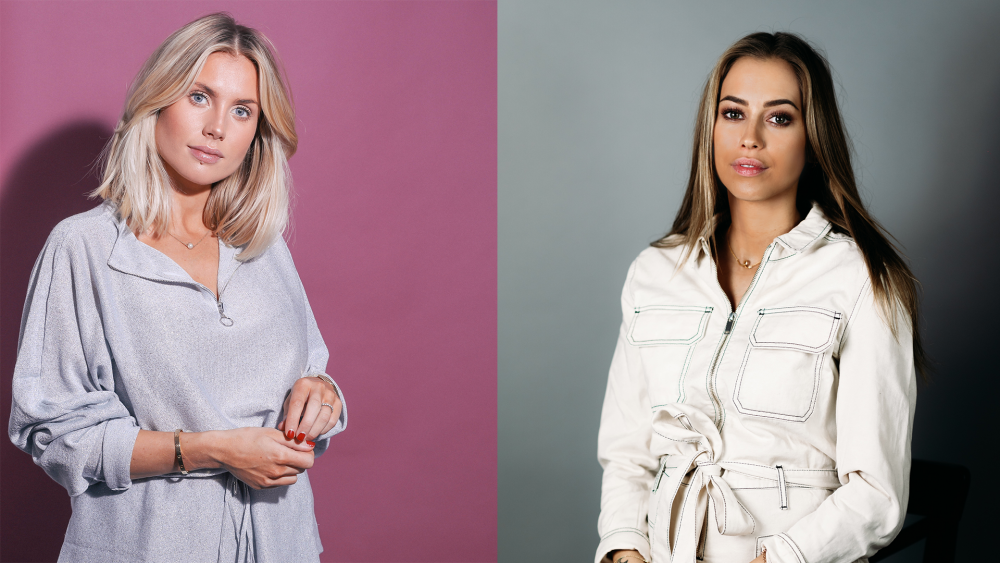 In collaboration with Ingager, Hjärnfonden is running a project to shed light on stigmatised health scourges. The project highlights real life stories and has attracted thousands of new donors and some of Sweden’s top influencers. The goal is to raise money for research through a combination of advertising on Facebook and Instagram along with collaborations with influencers.

Hjärnfonden is Sweden’s biggest fundraiser within the domain of the brain and is tasked with raising funds and distributing money for research into diseases and injuries of the brain, such as depression, addiction and ADHD. Ingager manages the foundation’s social channels and advertising and came up with the idea of using celebrities to lend even more impact to the campaign.

The project started up thorough proper research and a tailor-made approach to each celebrity’s own story and fundraising. Primarily, video ads were used on Facebook and Instagram to reach out with the content, channelling traffic to campaign pages that Ingager had developed. Clear targets were set up for how much money that was to be raised and for how long the fundraising was going to continue. 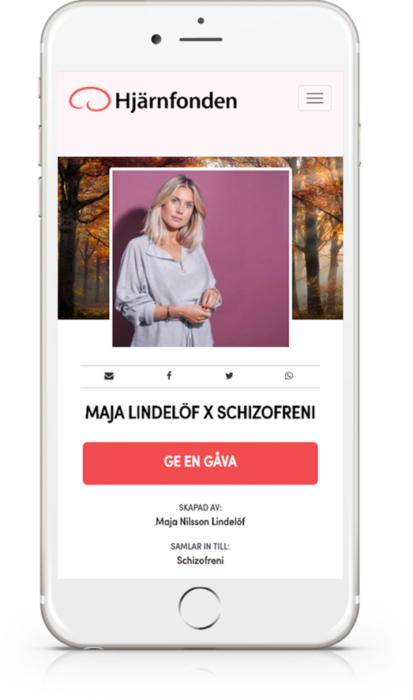 The launch occurred in the autumn of 2018 and the response was very big. Maja Nilsson Lindelöf and Vanessa Lindblad were first out with their fundraising for research on schizophrenia and depression. With the help of an effective combination of purchased advertising on the Facebook platform and the celebrities’ own channels, they raised almost half a million SEK and received over 2,200 donations from private individuals over a period of a month. Kenza Zouiten’s campaign on diseases of addiction also attracted a lot of interest and raised 116,500 SEK.

Several celebrities openly chose to support the fundraising and share the message; Bianca Ingrosso, Victor Lindelöf, Rebecca Stella and Shellback, to name but a few. This contributed to increasing the organic span of the campaign. Donations ranged from 20 SEK up to 100,000 SEK. A total of ten collaborations will be carried out and the goal is to raise well over 1 million SEK for the research.